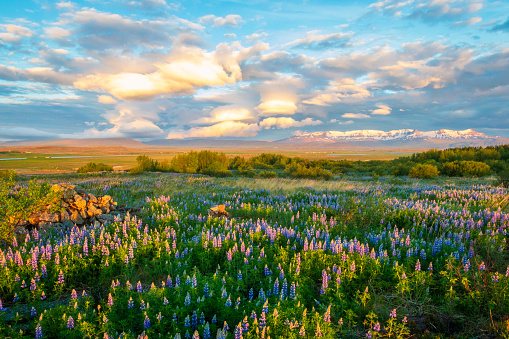 Life Is An Adventure!

At the SVMS library, we try to make a difference in the lives of our students by creating a space where students come to engage with the adventure of learning. We do this by offering new challenges and programs designed to create a love of learning. We like to see ourselves as the testing zone for any kind of new and exciting educational experience.

We have some serious readers around here! Tylita Bond, Nina Weiler, and Lydia Clove (L to R) have joined the 1000 points Accelerated Reader Club! They are amazing! They haven’t slowed down reading either! Great Job!

On March 31, during 7th and 8th lunch, we will be having a Pizza Party for all those students who have earned 250 Accelerated Reader points. READ! READ! READ! 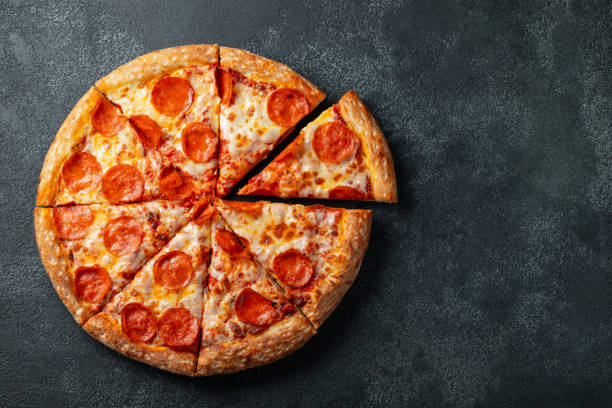 From #1 New York Times bestselling author Holly Black, the first book in a stunning new series about a mortal girl who finds herself caught in a web of royal faerie intrigue.Of course I want to be like them. They’re beautiful as blades forged in some divine fire. They will live forever.And Cardan is even more beautiful than the rest. I hate him more than all the others. I hate him so much that sometimes when I look at him, I can hardly breathe.Jude was seven years old when her parents were murdered and she and her two sisters were stolen away to live in the treacherous High Court of Faerie. Ten years later, Jude wants nothing more than to belong there, despite her mortality. But many of the fey despise humans. Especially Prince Cardan, the youngest and wickedest son of the High King.To win a place at the Court, she must defy him–and face the consequences.In doing so, she becomes embroiled in palace intrigues and deceptions, discovering her own capacity for bloodshed. But as civil war threatens to drown the Courts of Faerie in violence, Jude will need to risk her life in a dangerous alliance to save her sisters, and Faerie itself

Chosen by truth. Marked for death. Halia must choose to save her kingdom, or let it fall.Misroth’s king has died, and the entire kingdom is in mourning—or so it seems. After her father is crowned regent in his brother’s stead, Princess Halia discovers a terrible truth that could end her life. But when she flees to live in hiding, she discovers that the Royal Guard are not all she has to fear. Dark creatures stalk her, reports of oppression and war reach her ears, and her burden to protect her kingdom—at any cost—will not be silenced. 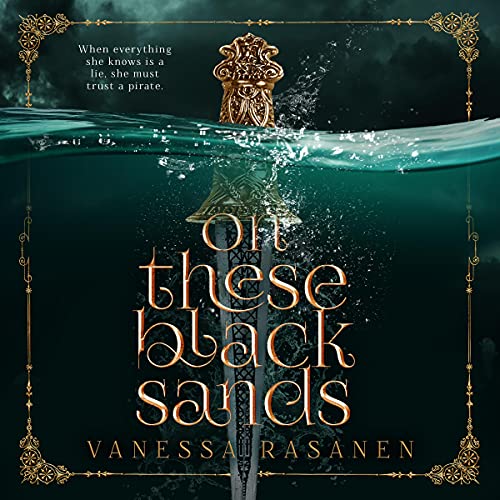 An heir on the run.

In one month, Aoife Cascade will turn 20 and take her seat on the Council of Cregah, an honor she’s been preparing for her whole life. But when she lets a secret slip to her mother with devastating consequences, all her plans for the future crumble. Believing her people to be better off without her, she flees Cregah, stowing away aboard a pirate ship bound for dangerous waters.

A Pirate Captain who needs her help.

Captain Declan McCallagh is young compared to the pirate lords, but after 12 years on the grueling sea, he has earned a well-respected ship and the attention of the lords, who’d like nothing better than to see his ruin. All he wants is to leave the Aisling Sea – and his past-behind him. But when his sister demands he find the enchanted dagger her rebel faction needs to overthrow the ruling Council, he’ll have to decide whether to cast off all family ties or take the perilous voyage to waters guarded by sirens, only passable with the help of the last remaining fae, currently imprisoned by the Council.

With murder and betrayal at every turn, can Aoife and Declan learn to rely on one another?

Or will the secrets they carry destroy their people-and each other?

Award-winning and critically acclaimed author Candace Fleming presents the edge-of-your-seat true story of the search for Tutankhamun’s tomb, the Western public’s belief that the dig was cursed, and the battle for ownership of the treasures within.

During the reign of the New Kingdom of Egypt, the boy pharaoh Tutankhamun ruled and died tragically young. In order to send him on his way into the afterlife, his tomb was filled with every treasure he would need after death. And then, it was lost to time, buried in the sands of the Valley of the Kings.

His tomb was also said to be cursed.

When the Brighton Bears suit up on game day, 12-year-old Tommy Gallagher is the toughest kid on the football field. And the bravest. After all, his father Patrick is a Boston firefighter–one of Boston’s bravest. Tommy’s dad taught him everything he knows about football–and life.Yet even Tommy isn’t strong enough for what happens when the sirens ring and, for the first time, they’re racing away from the fire. “First man in; last man out” had always been his dad’s motto . . . yet he never said anything about leaving in an ambulance. What kind of risk had his dad taken? Now Tommy’s biggest battle has nothing to do with football. And the kid who always had such respect for risk on the gridiron finds himself drawn to it off the field.Set in New England, home of the Patriots’ football dynasty, Mike Lupica shows off his trademark knack for spinning a tale that’s equal parts sports action and heart. Last Man Out is a thoughtful tribute to the bravery of firefighters and the need we all have to live up to the level of our heroes.

Welcome, welcome to the world of Caraval―Stephanie Garber’s sweeping tale of the unbreakable bond between two sisters and the game that is more than what it seems…In Caraval, Scarlett has never left the tiny island where she and her beloved sister, Tella, live with their powerful, and cruel, father. But this year, Scarlett’s long-dreamt of invitation to Caraval, the far-away, once-a-year performance where the audience participates in the show, finally arrives.In Legendary, the Dragna sisters should be celebrating, but Tella isn’t yet free. She made a desperate bargain with a mysterious criminal, and what Tella owes him no one has ever been able to deliver: Caraval Master Legend’s true name.In Finale, with lives, empires, and hearts hanging in the balance, Scarlett and Tella fight for their lives and for each other. There are no spectators this time: only those who will win, and those who will lose everything. All games must come to an end.

There are thousands of non-fiction articles on every subject in our Gale Resource Library.

Here are a few YouTube videos we have created to help you use digital resources to teach remotely.

I love adventures of every kind! Nearly everyday I open a book to enter a new adventure. I crave these adventures and can't wait to see what else I can experience. My favorite kind of adventures are those I get to see with my own eyes. Traveling to places I have already discovered in books, is a thrill I try to repeat often. My current adventure as the District Librarian is helping the kids at Lincoln County School District embark on their own epic adventures!

I love adventure of any kind, especially when the adventures take me outside! I love being able to immerse myself in a book and go on the journey with the characters! I am excited for the opportunity I have to work in the library and excited to help the students at SVMS continue their love for reading!

Sometimes our library needs a little bit of TLC. Come in and straighten a book shelf and get a treat this week!